The development of artificial turf has been a revolutionary technology in the landscaping industry and has become a widely adopted method of achieving a lush, green lawn almost instantly. The minimal upkeep required for artificial turf maintenance appeals to many property owners as evidenced by the 40-45 million square feet of synthetic grass that’s installed annually in the United States. Although synthetic turf has gained significant popularity over the past decade, many are still skeptical of the safety hazards associated with artificial turf.

Because of artificial turf’s potential of containing harmful chemical compounds, risk of overheating, and adverse environmental impacts, many people are asking the question: “Is artificial turf safe?”

To be as concise as possible, the short answer is yes, artificial turf is safe. The long answer is that the extent to which it’s safe for you and the environment depends on the brand.

All artificial turf is produced by combining synthetic fibers to resemble blades of grass and placing an infill on the layer to keep it stable; however, the materials used to produce the turf vary from company to company. The materials used in the infill and blades are usually petroleum-based or plant-based. While experts agree that neither of these choices has any severe health impacts, SYNLawn believes that biobased turf is both more environmentally responsible and safer for your health.

The Evolution of Artificial Turf

In order to answer the question ‘is artificial turf safe?’, we must first understand how the materials used in synthetic turf have evolved over time.

The prototype of artificial turf called “Chemgrass’ debuted in 1964 when an American biotech corporation called Monsanto used tightly curled nylon fiber that was woven into a foam backing to create a low-maintenance alternative to grass. The product gained public notoriety in 1966 when it was installed in the Houston Astrodome and promptly renamed “AstroTurf ”.

By the early 2000s, the turf industry was looking for a way to stabilize the synthetic blades to create a more durable surface. This resulted in the use of styrene-butadiene rubber, or “crumb rubber,” as an infill. The infill contained tiny black crumbs made from pulverized car tires that were poured between the artificial blades. The rubber infill gave the field more bounce and cushioned the impact for athletes, reducing serious injuries like concussions.

For the past two decades, crumb rubber infill has been dominantly used for sports fields, playground turf, pet turf, and residential turf. Crumb rubber turf fields have had notable benefits for the environment including diverting millions of tires from landfills, eliminating the need for fertilizer and pesticides, and conserving thousands of gallons of water annually.

However, because crumb rubber is a petroleum-based polyethylene, in recent years people have become more skeptical of the risks that a tire-based product may have on their health which has led to extensive scientific testing.

Is Artificial Turf Safe According to the Experts?

The results of this study indicate that “in spite of worst-case assumptions, cancer risks were only slightly above de minimis levels for all scenarios evaluated.” In layman’s terms, this means that crumb rubber infill turf only increased the risk of cancer by a trivial amount. This amount is no higher than the health risks posed by ambient pollution sources and they are below target risks associated with many air toxics regulatory programs.

Based upon their findings, the State of Connecticut concluded that outdoor and indoor artificial turf fields are NOT associated with elevated health risks from the inhalation of volatile or particle-bound chemicals from crumb rubber. 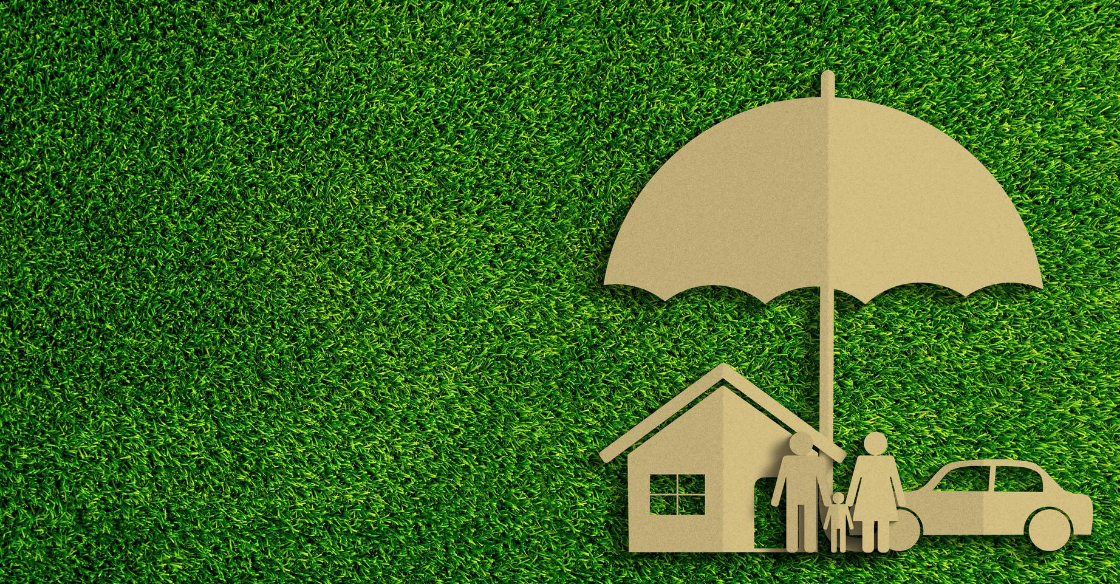 In summary, crumb rubber is equally as harmful as our air so it doesn’t increase health risks. But we believe that we can do even better than just matching the toxins in our air. That’s why we’ve gone the extra mile to ensure that our artificial turf is made of the highest quality plant-based materials that are safe for your health and the environment.

We’ve made our turf safer than our competitors in the following ways:

As a lifestyle brand, SYNLawn’s goal is to help educate consumers on why artificial grass is a great option to reduce your carbon footprint, as well as eliminate the use of harmful chemicals when it comes to landscaping applications. 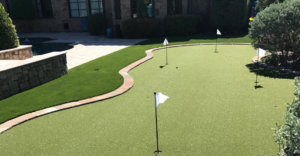 7 Benefits of a Backyard Putting Green

Golf lovers across the country are looking for ways to get more practice time in. One of the great things about owning your own home is that you can make the space your own. For some, that means an indoor or outdoor putting green can give you somewhere to reduce stress and practice your game.… 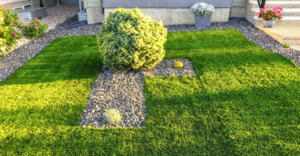 What is the Best Artificial Turf for Dallas Weather?

What is the Best Artificial Turf for Dallas Weather? The sheer number of different turf options can be overwhelming as you begin to research artificial turf options in Dallas. Dallas is a great place for artificial turf at homes, offices or stores. The average weather makes it easy to care for turf. Here’s how to… 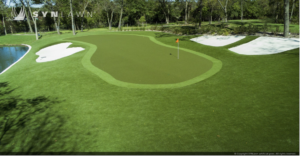 How to Maintain a Beautiful Golf Course in Texas

When your goal is to bring in more golfers to your course, you know it must be lush, challenging, and well-designed.. It needs to have green grass, plenty of practice space, and well-maintained cart paths. But how can you achieve this member-attracting Dallas golf course standard? Here are 5 tips for maintaining beautiful golf courses… 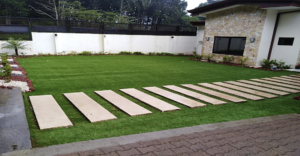 As the weather cools and winter approaches, it’s time to consider how you should prepare your turf for the season. With the potential for a frosty winter, you should understand how these types of weather conditions can impact your turf. Whether you are looking at new turf care in winter or your turf has been… 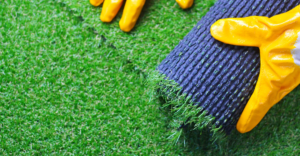 How to Install Your Own Artificial Turf in Central Texas

If you’ve decided artificial turf for your home is the next home improvement project you are ready to tackle, you need to understand how to do it so your investment in turf can last for years.  While installing artificial turf is an easy process, it can be time-consuming, easily taking up two to three weekends.… 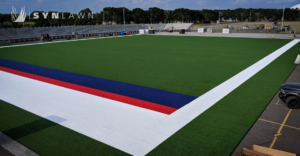 January is often one of the busiest times of the year at gyms around the country. As people set New Year’s Resolutions to get in shape, exercise more, and just generally be healthier, they sign up for new gym memberships or head back to the gym with a long-forgotten membership.  To be ready for the… 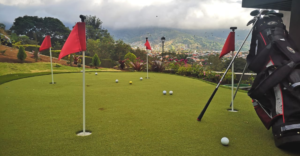 With experiences now valued as much as physical products, this year, you may be looking for unique gifting options that people will remember and talk about for years to come. If you are still searching for the perfect gift for the golfer in your life, look no further!  People love gifts that relate to their… 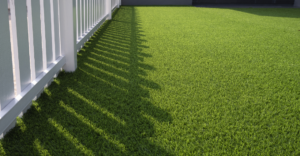 3 Locations That Can Benefit From Artificial Turf

When considering an outdoor renovation at home, at work, or for a public space, most cost- and aesthetics-conscious consumers turn to artificial turf. Artificial turf is easy to care for and can help save money. Homeowners, business owners, and municipalities looking for a safe alternative that doesn’t require weekly care hours can install artificial turf… 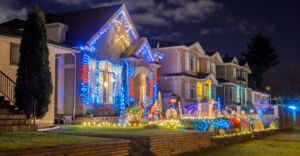 6 Fun Ways to Decorate Your Front Yard for the Holidays

It’s the most wonderful time of the year!    Fall and winter mean cooler weather, time spent with loved ones, and plenty of reasons to decorate!    From Halloween and Thanksgiving to Christmas and Hanukkah, artificial turf provides a beautiful background to your lights and inflatables. Even better, lower maintenance needs of the turf mean… 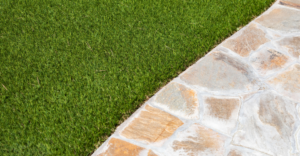 4 Reasons Why Artificial Turf is Better for the Environment

Going green is more than a passing trend. It has become a way of life for many families and companies around the country. From recycling soda cans and bottles to using a stainless steel water bottle and reusable grocery bags, thinking about the small ways we impact the environment has become standard.    Another way…